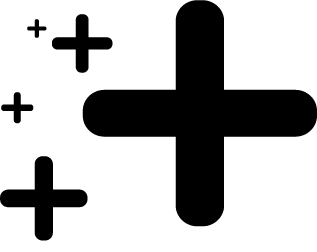 PERFORMANCES
29.10.2020, 07.00 p.m., "Miasto, którego nie było" ["Nevertown"], Kejos Collective, Laboratory, Wojciech Krukowski’s room, Centrum Sztuki Współczesnej Zamek Ujazdowski [Ujazdowski Castle Centre for Contemporary Art] | CANCELED
The title city is a semi-imaginary place. The space of encounter for people who are unique and not fully realistic. The place of constant crossing of cultures, attitudes and lifestyles; leading on the one hand to inevitable misunderstandings and conflicts, on the other, to the creation of life-giving, creative energy, composing the socio-cultural space of the city.
By recalling fictional Lublin legendary stories and historical figures, we create a multidimensional, oneiric world that perhaps has never existed, and certainly does not exist anymore, but somehow we sense its potential presence.
"Nevertown" is a show combining the circus art techniques and theatre as well as elements from related fields (dance, movement theater, visual theater).

30.10.2020, 07.00 p.m., "Life is Short Stories", Matthias Romir, Laboratory, W. Krukowski’s room, Centrum Sztuki Współczesnej Zamek Ujazdowski [Ujazdowski Castle Centre for Contemporary Art] | CANCELED
Life is Short Stories is a collection of visual anecdotes about the meaning and madness of life. The stories are at times concrete, at times abstract; at times loud, at times quiet; at times silly, at times sombre; but they’re always comical and straight out of life. Almost entirely without words, the artist explores the sorrows, fears and hopes of a man who wants to be free from his constraints, yet is searching for a foothold.