Ave. Activity on footsteps, megaphones, flags, shouts and flares (Ave. Działanie na kroki, megafony, flagi, okrzyki i race), directed by Robert Rumas, choreography by Anna Godowska, was created within the frames of the project “Reclaimed Avant-garde”, which is carried out by the Zbigniew Raszewski Theatre Institute. It is one of the artistic events accompanying the international conference „Przestrzenie Awangardy / Spaces of the Avant-garde”. Both theorists and artists, who extend the traditional path of academic research with artistic activities inspired by the avant-garde practices of the first half of the 20th century, have been involved in the research project carried out in 2017.

The formal starting point for the authors are avant-garde training methods for actors, developed by Vsevolod Meyerhold (biomechanics) and theories of Katarzyna Kobro and Władysław Strzemiński (“dramatism of social space”) who were trying to combine intensive physical training with the synchronization of movements, rhythm and the living form of sculpture, which functions here as a model of the structure of social life.

The authors are interested in the situation, in which an individual is being subordinated to the crowd and ideology. The reconstructed fragment of the manifestation aims to emphasize this form of social expression and emotions associated with this situation. Participants of political demonstrations use, consciously or not, means of theatrical expression, paradoxically becoming social total theatre, in a specific situational, political and historical context.

Emotions, which accompany social events, are revealed in a specific urban public space, which becomes the actual scenography for dramatic disputes about different worldviews. 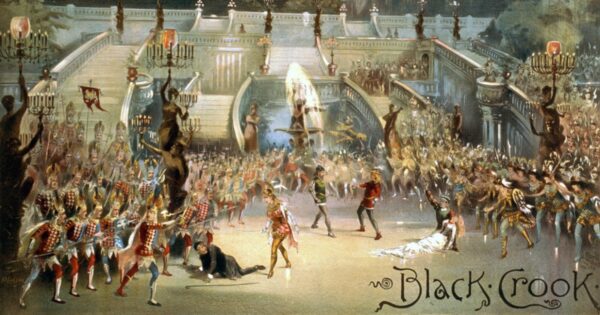 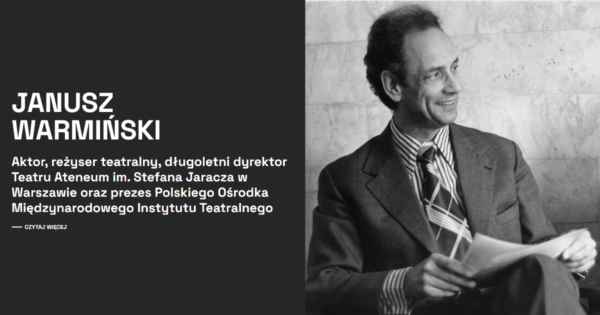 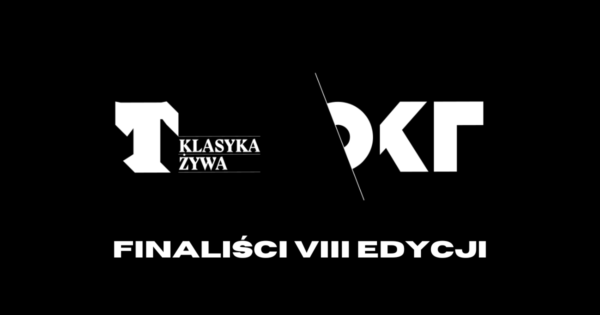 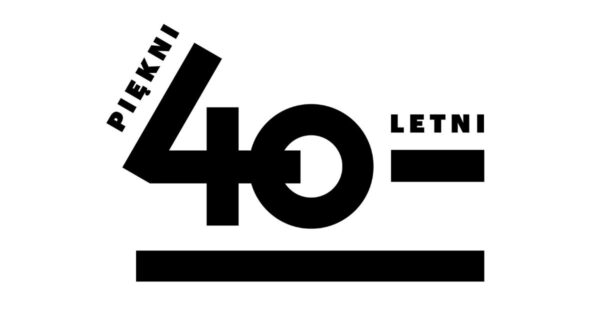 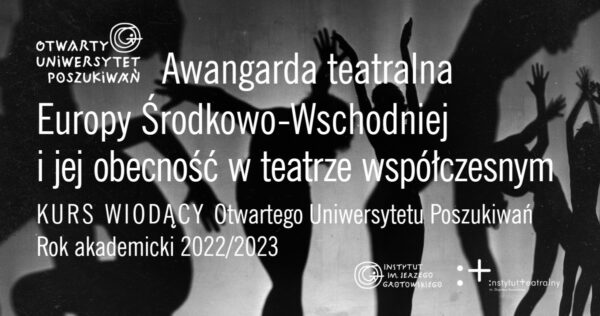