The inaugural lectures will be delivered by Levan Khetaguri from the University of Tbilisi and Jakub Kornhauser from the Jagiellonian University.

The conference will be accompanied by presentations of results of experimental artistic activities of Polish artists Robert Rumas and KOMUNA // WARSZAWA.

The conference is part of the project „Reclaimed Avant-garde” which was initiated by the Zbigniew Raszewski Theatre Institute on the occasion of the Avant-garde Year 2017. The project refers directly to theatre projects of the first half of the 20th century in Central and Eastern Europe as a source of inspiration for contemporary artists, redefining at the same time a phenomenon of the historical avant-garde from the present perspective developed by historians and culture practitioners from this region.

The project was initiated by the Zbigniew Raszewski Theatre Institute on the occasion of the Avant-garde Year 2017. It refers directly to theatre projects of the first half of the 20th century in Central and Eastern Europe, as a source of inspiration for contemporary artists, redefining at the same time a phenomenon of the historical avant-garde from the present perspective developed by historians and culture practitioners from this region.

The core of the project is an international team of experts from Central and Eastern Europe. The main goal of the team is to create a permanent international and transnational platform of cooperation between institutions and organizations interested in theatre, including defining common features of theatre culture in this part of the continent. The task of the team for 2017 is to prepare an anthology presenting a panorama of the theatrical avant-garde of Central and Eastern Europe, which takes into account its diversity in the international context as well as the interdisciplinary dimension of this phenomenon.

One hundred years ago, in the early decades of the twentieth century, European theatre experienced a period of rapid growth and a vivid intellectual and artistic ferment, associated with the exploration of new creative methodologies, aesthetics, principles of organization and ways of reacting to a rapidly changing social and political environment. The crisis that affected bourgeois theatre at the end of the nineteenth century, harsh criticism of realism and naturalism as well as inspirations drawn from the other arts turned the European theatre into a space of numerous experiments and searches, sometimes called The Great Theatre Reform. Some of the protagonists of this movement, such as Konstantin S. Stanislavsky, Vsevolod Emilevich Meyerhold and Yevgeny Bagrationovich Vakhtangov in Russia, Edward Gordon Graig in Great Britain, Erwin Piscator and Bertolt Brecht in Germany or Antonin Artaud and Jacques Copeau in France became masters of the world theatre and points of reference for subsequent generations of artists.

Theatrical avant-garde movements developed during the same period in Poland and other countries of Central and Eastern Europe. Artists, involved in these movements, were creating their own original and innovative theatre projects, while most of them addressed the challenge of creating a theatrical life in the countries that had regained independence after many years, and in societies that were finally able to define their identity.

A vast range of ideas of Polish and Central European artists of that period, mostly unknown outside their countries, is a reservoir of original inspirations, ideas and projects referring to the problems that also affect contemporary theatre.The great richness and innovative character of ideas of Polish and Central European avant-garde movements manifests itself particularly strongly in projects from the field of scenography, understood not only as the art of creating the artistic form of a performance, but more broadly – as a theatrical and theatre-inspired art of composing a space of artistic and social activities. In this perspective, avant-garde scenography, defined as spatial dramaturgy, covers all activities that in a contemporary language can be called performance, both artistic (theatre, opera, dance) as well as social (public ceremonies, national holidays, demonstrations etc.), however the main problem would be planning and inspiring specific ways of human activity through spatial compositions with a clear „program”.

Polish avant-garde artists, dealing with issues of the space, have repeatedly suggested projects, which by applying various technical means and solutions were to result in the use of certain type of movement, directed the approach and even influenced the attitude of the participants. Even though the proposals of outstanding set designers and architects of avant-garde theatre spaces (e.g. Andrzej Pronaszko, Szymon Syrkus, Iwo Gall, Władysław Daszewski) have been partially explored, they still require a holistic approach as well as an analysis applying modern methodology, not only in the field of theatre and performance studies, but also sociology, anthropology and social sciences.

As we are highly convinced that the experiences, gained one hundred years ago, may give new impetus to theatre and hence the European culture, we recommend an international project, which primary purpose is to recognize and exploit, in a creative way, traditions of the theatre avant-garde in Central and Eastern Europe of the first half of the twentieth century, as a source of inspiration for contemporary European theatre, regarding its artistic, social and organizational dimension. Returning to the idea of avant-garde artistic laboratory, we wish to initiate new ways of artistic and scientific cooperation in the field of theatre. 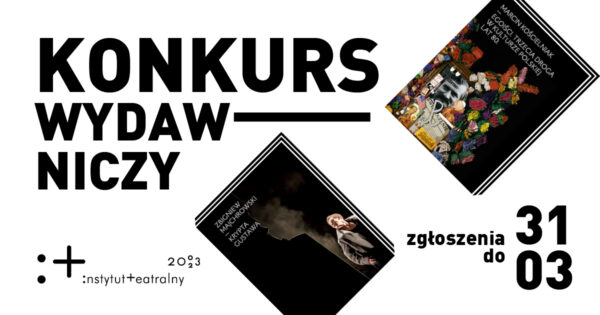 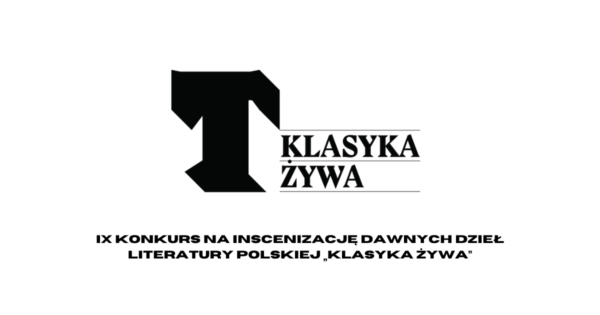 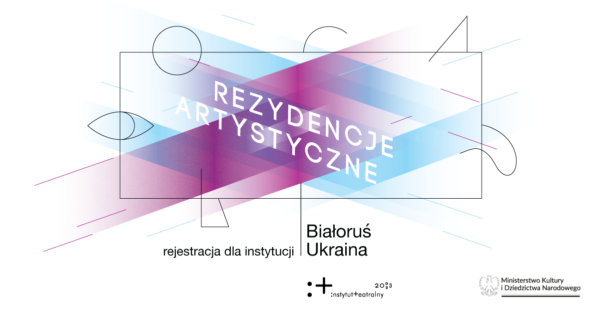